In the later ‘70’s I was stationed at Great Falls, Montana and my brother, Denis, lived and worked in Calgary, Alberta. One day I talked to Denis on the phone and told him that I had a few days off and thought that I would come up to Calgary for a visit, which he agreed to. 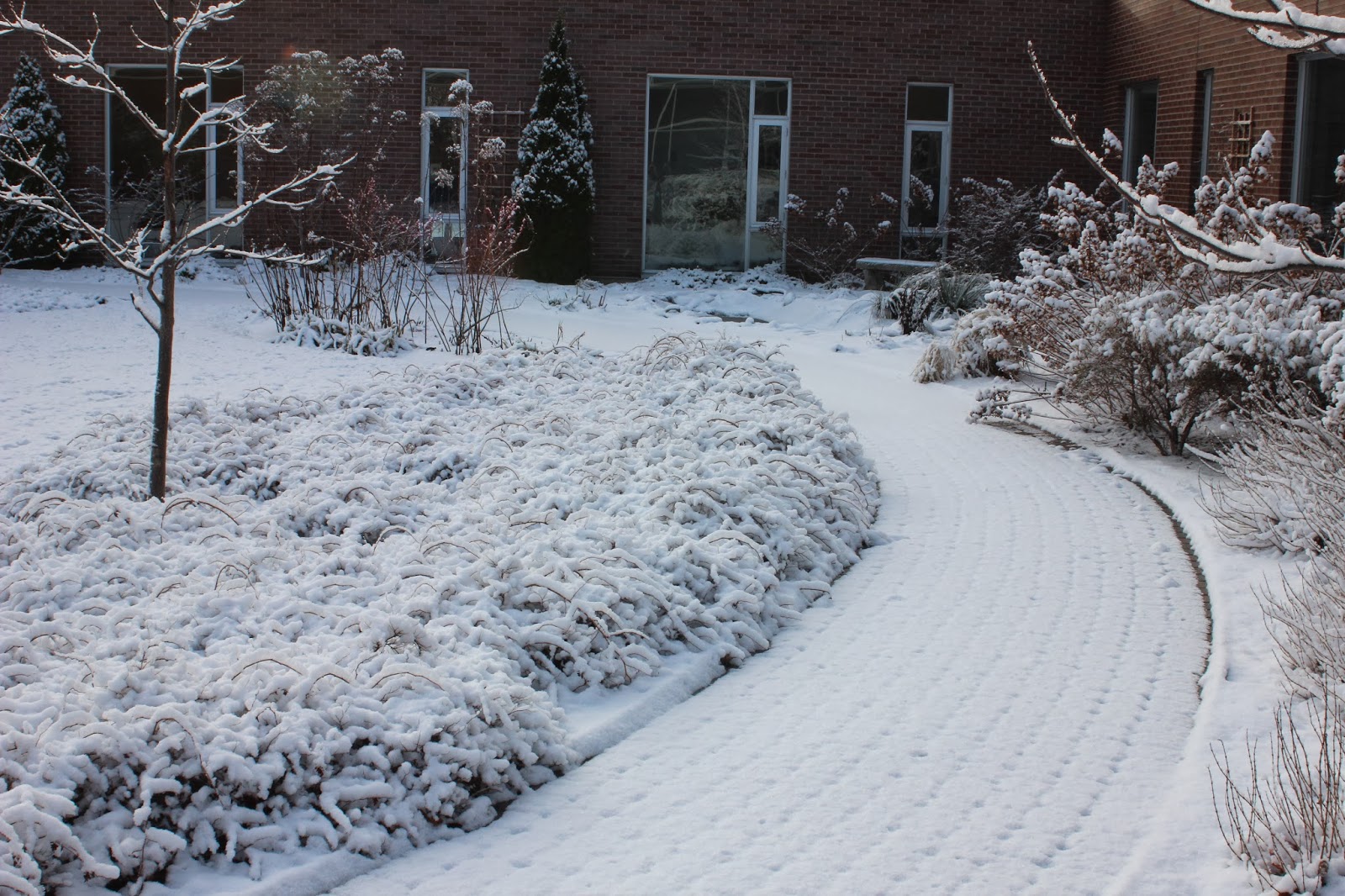 The next day I headed north and arrived in SW Calgary and drove through the city as if I had driven the route before. Left here, right here, and eventually I arrived at a set of condos in NE Calgary. I pulled up to a door and rang the bell. Denis opened the door, welcomed me, dug through some packing boxes and made us some coffee. Since my arrival, his behaviour seemed a little strange. On the second cup of coffee he finally spoke his concern and asked me how I had got here. I asked him what he meant and he asked me how I knew where he lived. I said “You told me.” He said that he did not tell me that he was moving to a different part of the city and in fact, he did not even know what unit he was going into until the previous evening. He had been expecting me to phone for directions. We were both left stunned by the situation.


This and other similar occurrences reveals to me that God does not need words to talk to us. We only need to be at peace and He will guide us through our hearts.


- Nora Bottomley
Posted by Sisterhood of St. John the Divine at 4:00 AM